There’s nothing like the first days of Autumn to push us towards a good book, curled up on the couch next to the cat. A cup of tea in our hands, looking out of the window at the world, transformed from a gloomy day, suddenly feeling the aroma of the earth, of chestnuts on the fire, of smoke, ginger and cinnamon and also of the oldest gravestones – that’s right, because the human sense of smell just feels water-soluble smells, and that’s why you only know the asphalt and stone aroma when they’re wet, from a heavy rain or a nervous stream. And again, we smell county fairs, and cuddles and upcoming films and harvests, and apples and heavier footsteps in new boots, because if it is true that the sense of smell is the closest to memories, we also feel races with heavy breaths through the mist and among golden leaves, and the old warm blanket that someone laid upon us when we fell asleep, and new school supplies.
Autumn is the season of the books, but what are the books of each season? Because it’s true, every season has its books. For example, some American authors often belong to Summer (I think Steinbeck or Hemingway) while more easily Russians (Tolstoy, Dostoyevsky) lead me among snowstorms views from the window in the middle of Winter.

So here you are the third part of a book list for the Fall in all its forms. A small piece of the list for every aspect of Autumn. You can find the other pieces here. 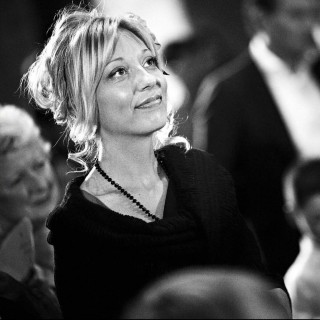